Share a memory
Obituary & Services
Tribute Wall
Read more about the life story of Gary and share your memory.

Gary passed away peacefully after a long battle with COPD and lung cancer.

He was involved with many things during his 77 years. He proudly joined the Navy at 17 and was a radioman aboard the USS Independence while serving in Vietnam. Gary was a flooring contractor while living in San Diego, a long-haul truck driver for 20 years after moving to Idaho and received many safety and mileage awards along the way, and finally retiring with the Brown Bus Co.

Gary was involved with Y Indian Guides, Boy Scouts, and an avid soccer fan when our boys were younger living in San Diego. He was very supportive of community activities and enjoyed helping with the Poway Junior Woman’s Club, an organization that his wife belonged to. He enjoyed watching Bryan’s high school band performances; Gary Jr.’s bike road races, Matt’s soccer competitiveness and spending time teaching Sean. After long days at work, he would come home and carry Sean down to his HAM radio shack and held him while he talked across the world, which he achieved an extra class HAM operator license.

Gary fought the good fight, never refusing to give up, and was loved by his family. Love you hubby!

To send flowers to the family or plant a tree in memory of Gary Lee, Sr. Edgington, please visit our floral store. 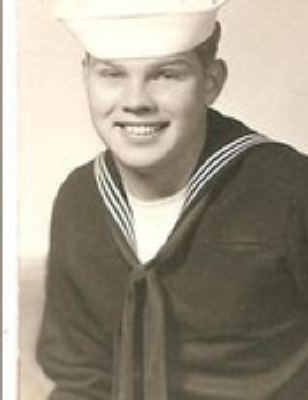